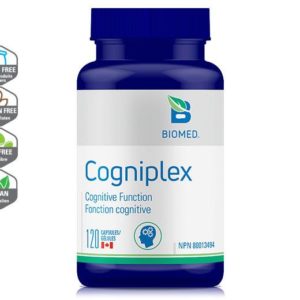 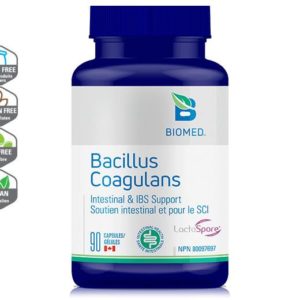 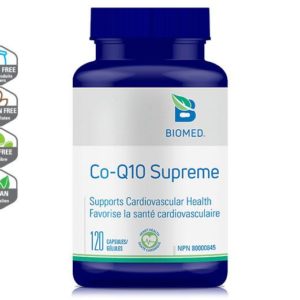 Cogniplex with its combination of nootropic herbs (memory and cognitive enhancer) is an effective and natural alternative for those suffering with memory impairment and dementia, or for those seeking to assist their learning and memory capability.

Our cognitive ability to recall things (called memory) is something we often take for granted. Yet, most people generally accept that as they get older their memory will become poorer, with the possibility of developing Alzheimer’s disease or dementia being the greatest concerns associated with a loss of memory. The onset of Alzheimer’s typically starts out with minor memory lapses and progressively worsens over time until it becomes a debilitating condition that robs a person of his or her ability to function independently. The occasional lapse of memory is normal and not a cause for concern. Likewise, there is no reason why with proper nutrition, diet and regular mental stimulation a person cannot retain a sharp mind and effective memory all of their life.
Supplementation with Biomed’s Cogniplex™ can prove useful in assisting to retain an effective memory.

Medicinal Ingredients:
Each vegetarian capsule contains:
• Brahmi (Bacopa monnieri) 75 mg
• Ginkgo (Ginkgo biloba) 40 mg
• Huperzine A (Huperzia serrata) 0.05 mg
• Vinpocetine 3.75 mg
Suitable for vegetarians.
Recommended Dosage: Take two capsules two times a day with food or as directed by a health care practitioner. For more severe cases of dementia (like Alzheimer’s) the dose should be increased to four capsules two times a day with food.
Caution/warnings: Consult a health care practitioner prior to use if you are taking medications for diabetes, high blood pressure, or seizures. Do not use if you are taking health products that affect blood coagulation (e.g. blood thinners, clotting factor replacements, acetylsalicylic acid, ibuprofen, fish oils, vitamin E) as this may increase the risk of spontaneous bleeding. May cause nausea, dry mouth and fatigue. Consult a health care practitioner if gastrointestinal discomfort occurs.